Japan is a great place to experience East Asia. Japan is home to four main islands. Tokyo is Japan's capital. Tokyo Tower, Tokyo Subway, Narita Airport, Tokyo Disneyland, and Okinawa are just a few of the many attractions you can see.

Japan is divided into several regions: Hokkaido and Kanto, Tohoko, Chubu and Chugoku, Kansai Shikoku, Kyushu, Okinawa. Hokkaido's capital and largest city are Sapporo. Okinawa is another city that is well-known in the region for its European-style churches and fort. If you are interested in knowing more about Okinawa tourism then you can check over here to plan your holidays accordingly. 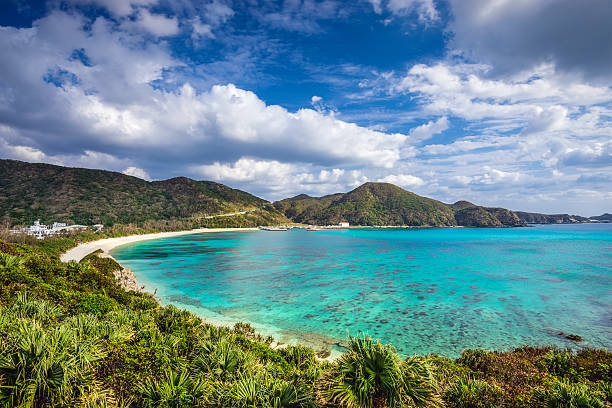 Sendai, the capital of the Toboko Region is known for its trees and greenery. Yokohama, which is nearly a part of Tokyo, has the highest building in Japan. Hakone is a popular resort town and is close to Tokyo.

Yokohama, Hakone are important parts of Kanto. Visitors are attracted to the Chubu region by Nagoya and Matsumoto in Kanazawa, and Niigata cities. Nagoya is Japan's fourth-largest city.

Matsumoto, surrounded by mountains, is famous for its stunning views. Osaka, Japan's second-largest city, is located in Kansai. Other important cities include Nara, Kyoto, and Kobe. Hiroshima is the most important city in Chugoku.

The climate in Japan is excellent. There are four seasons in Japan: spring, summer, fall, and winter. The Golden Week is the longest holiday in Japan. Everyone travels across the country during this Golden Week and everything is booked.